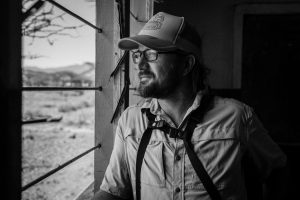 Greg, a 5th Generation Texan, is a contributing photographer for National Geographic/Disney and was represented by the National Geographic Image Collection for over a decade.  Davis’ work was recently published work in the new National Geographic photo book, “America the Beautiful”. He was honored as the Ambassador of the Year in 2017 for Austin based non-profit, Well Aware, the first time they had ever awarded that recognition.  Well Aware funds and implements sustainable clean water systems that drive development and empower communities in East Africa. Davis worked his way from local festivals to international exhibitions and his works now hangs in private and institutional collections worldwide.

Greg’s first major solo exhibit for the Museum of the Southwest followed the stories of individual pilgrims to India’s 2013 Kumbh Mela, the largest religious pilgrimage in history, about which he also completed his first short documentary film, Cloth Paper Dreams.  www.clothpaperdreams.com

Davis is currently offering his latest traveling exhibit, “Oaxacan Gold”, to art centers and museums around the nation. The purpose of this exhibition is to bring awareness to the stunning beauty, cultural depth and mystical nature of the great Mexican State of Oaxaca through an educational multi-media cultural experience of photography, folk art, textiles, dance and music.  Click below to view opening night of the Premiere at the Art Center Waco 5/7/22.

Fate exerts a powerful pull on our lives. As Greg knows, it can drag you through the mud before it shows you the light at the end of the tunnel. For Davis, fate is his quest for meaning, his desire to connect his experiences with those of people worlds apart, to exhibit that we are all part of something greater than ourselves. At a faster rate than ever before, our world is shrinking and traditional cultures are at risk. It is imperative that we be aware of and respect the diversity of our planet as well as our unprecedented need to preserve it.

After quitting his job in 2004 and selling most of his possessions, Greg went on a yearlong global soul-searching expedition. Nine months in, fate once again intervened to put him face-to-face with a Black Hmong blanket weaver in the highlands of Northern Vietnam. It was then that Greg captured an image that, unbeknownst to him, would weave their fates together and fill him with a new sense of purpose. Ultimately, Greg hopes to return to mountains of Northern Vietnam to find the woman who changed his life and impacted so many others with a simple yet powerful image. Her still untold story is a continuation of Greg’s own. One day, he hopes to share it with all of you. 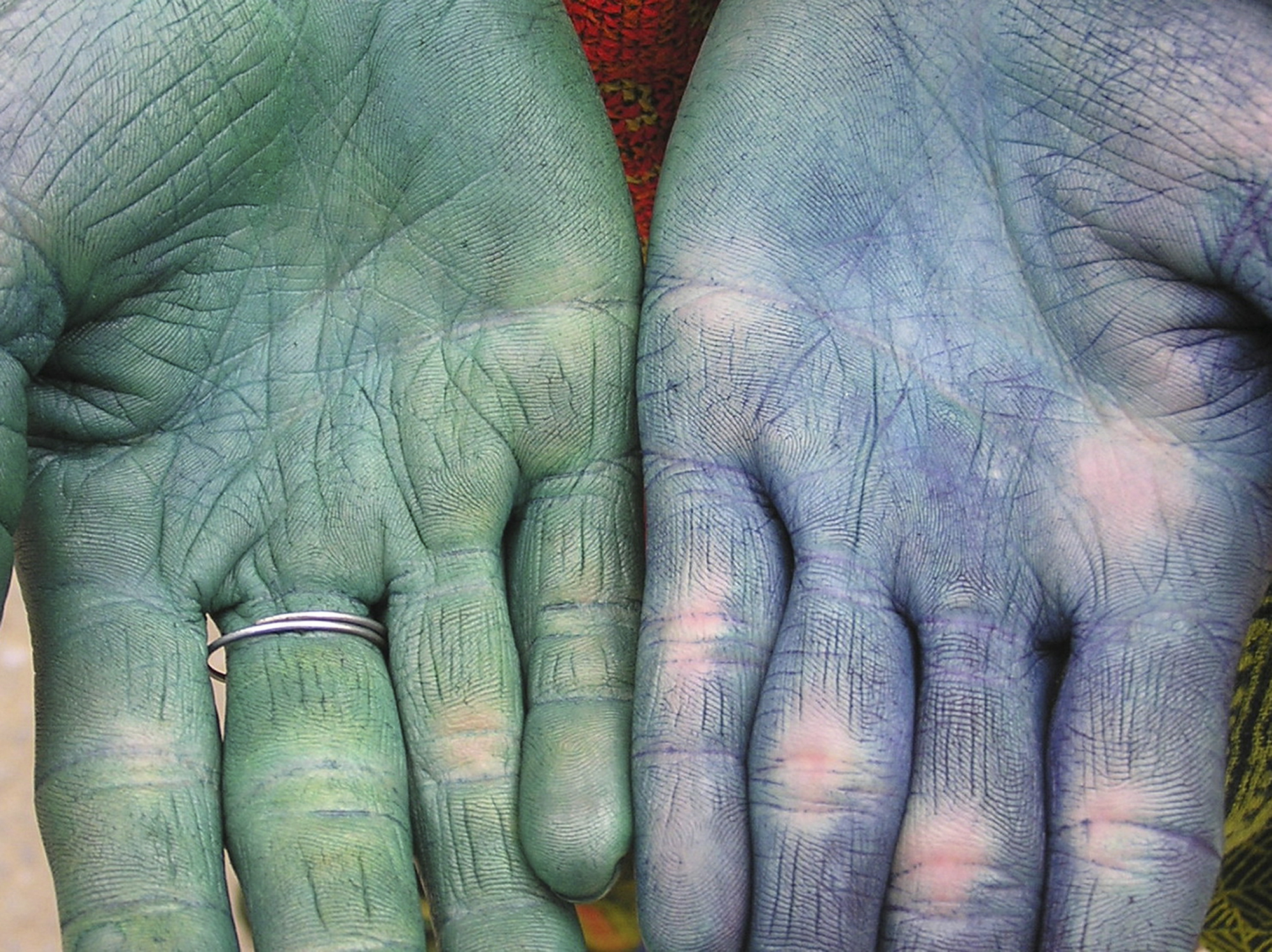 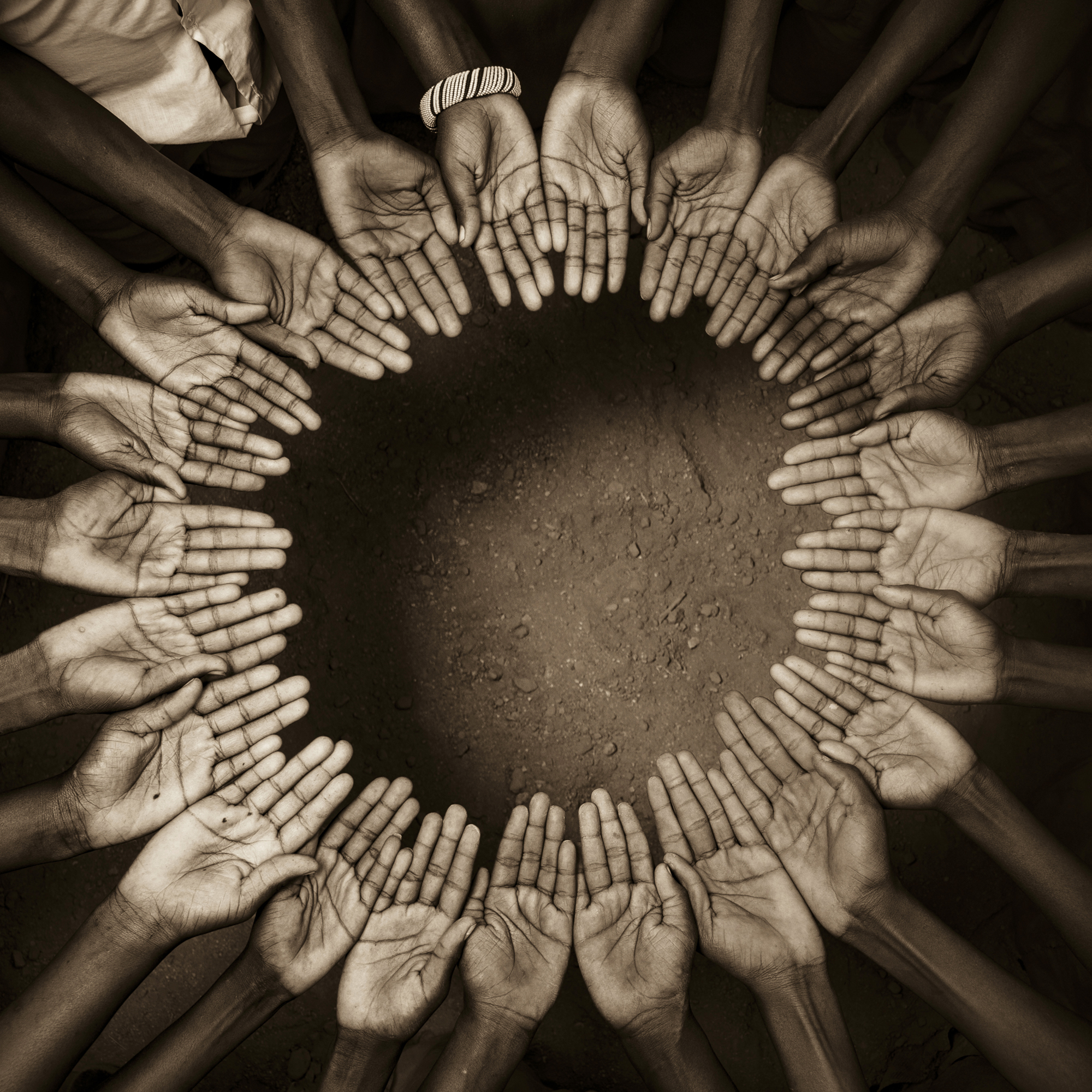 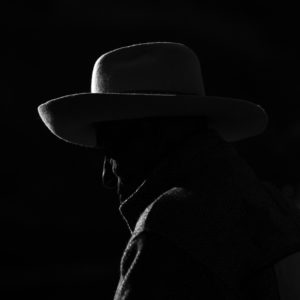 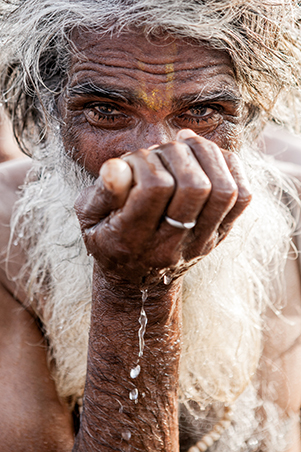 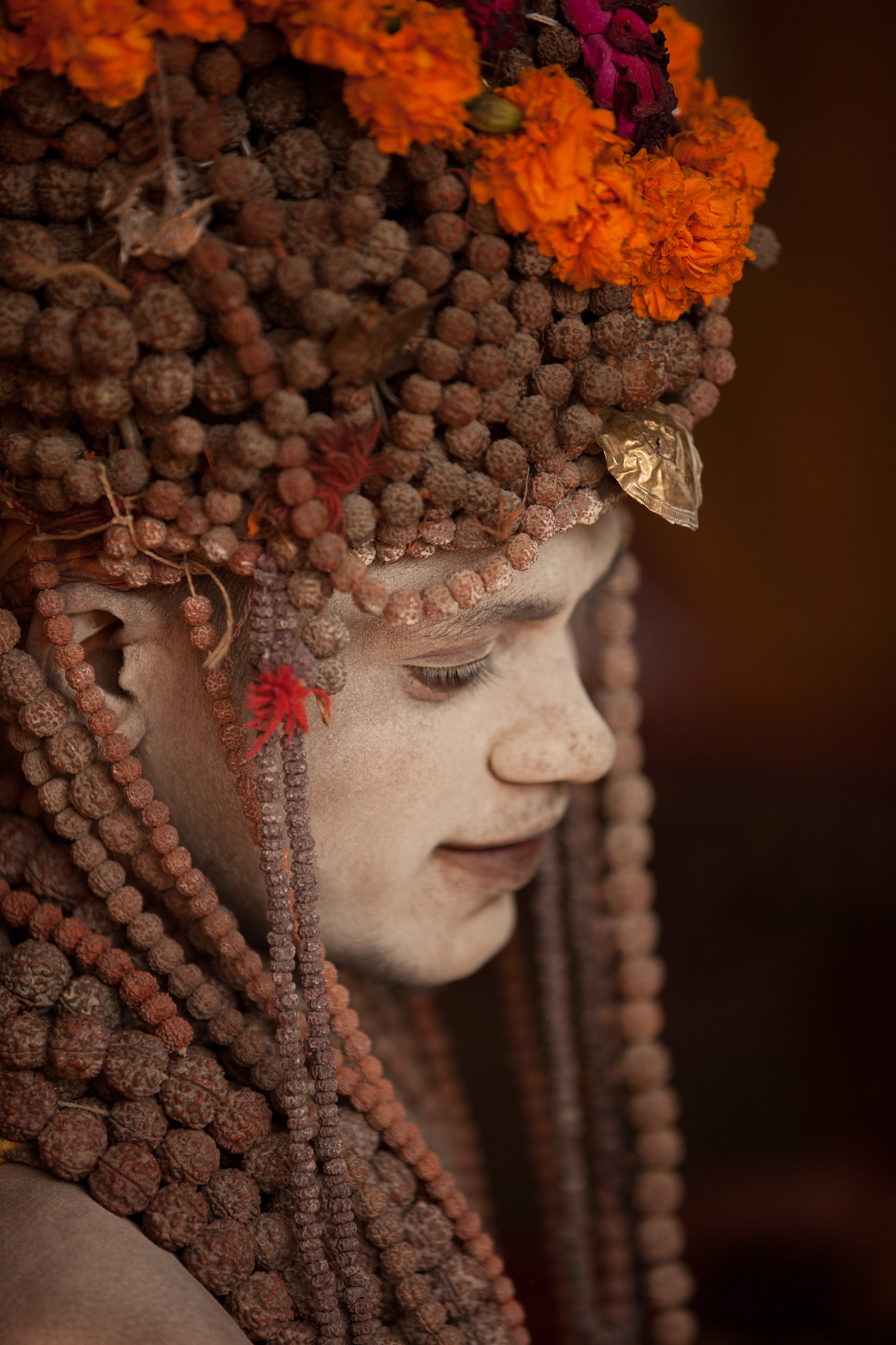 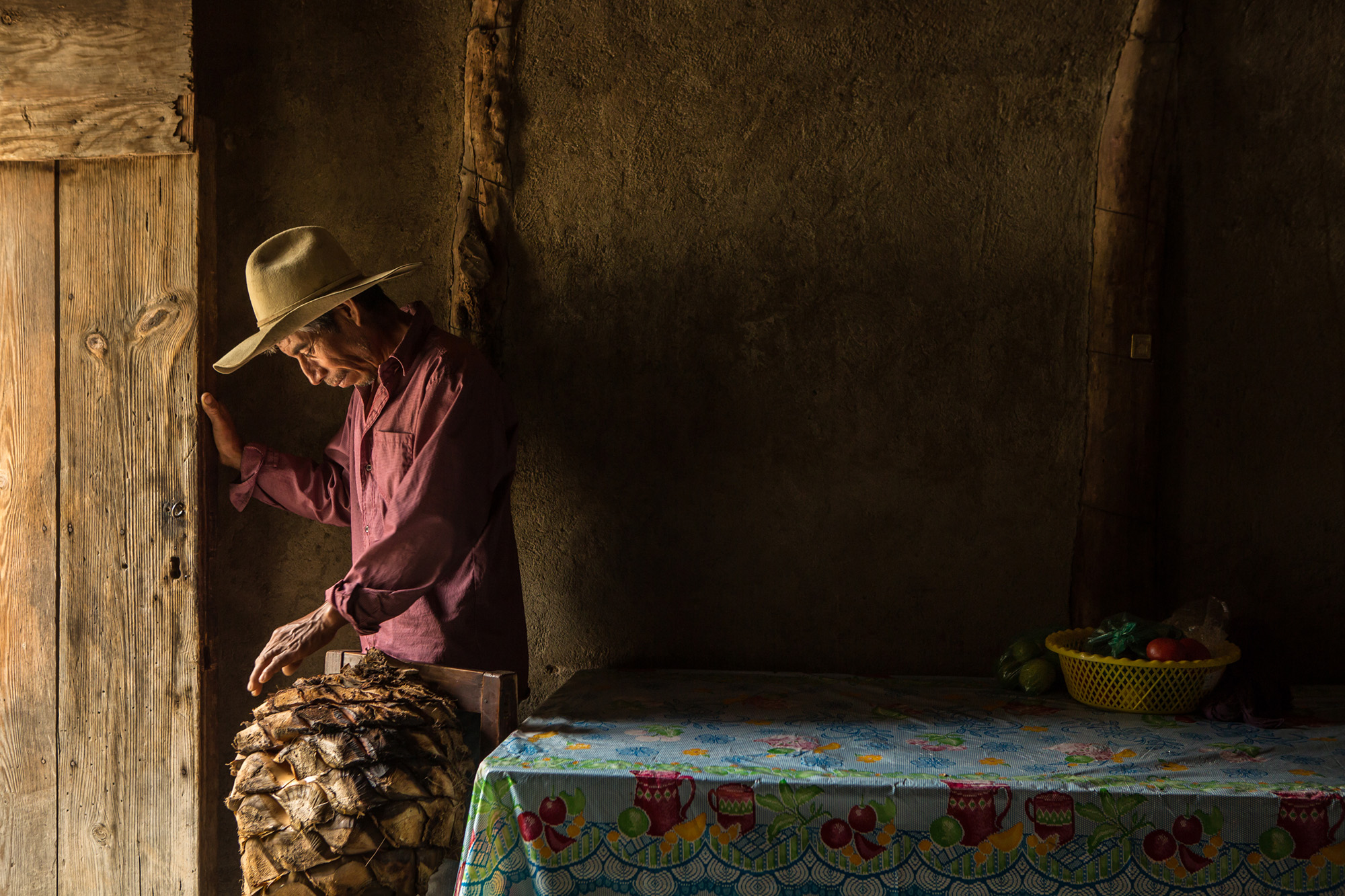 2021 Guest on Establishing Your Empire Podcast

2012 Baylor University’s Between the Lines