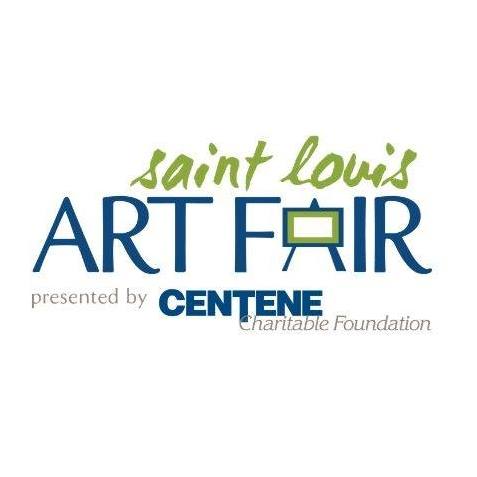 Cultural Festivals was founded in 1994 by a group of passionate art enthusiasts who wanted to breathe life into the cultural landscape of St. Louis. The organization began under the official name “The Saint Louis Art Fair” and aimed to showcase high-end visual art and stimulating live performances.

The Art Fair Sourcebook has ranked the our Art Fair in the top ten art fairs and festivals to visit. In 2001, due to the popularity of the live musical performances at the Art Fair, the organization decided to create a second event dedicated specifically to jazz musicians. Thus, the Jazz Fest was born, and with it, a new organization name that better encompassed its growing mission to bring a variety of cultural events to the St. Louis community–Cultural Festivals.

In 2006, a third event called “The Big Read” was added to the Cultural Festivals lineup that emphasized reading as an important instructional tool in education, in art, and in life.

In 2008, the Cultural Festivals board of directors decided to focus their efforts on producing festivals and events that were free and open to the public. Therefore, they made the decision to withdraw the Jazz Festival from the Cultural Festivals schedule of events, but continued to pursue the next great cultural event for the Greater St. Louis area.

In 2010, after reviewing the business and strategic plans of the organization, the board made the decision during the tough economic time to work towards the sustainability of the organization by focusing on the production of the Saint Louis Art Fair, now presented by Centene Charitable Foundation.